In 1965, Dr. Hopps founded the Canadian Medical and Biological Engineering Society and became its first President. He was also President of the International Federation for Medical and Biological Engineering in 1971 and served as Secretary General for the Federation from 1976 to 1985. From 1985 to 1988, Dr. Hopps was Secretary General of the prestigious International Union for Physical and Engineering Science in Medicine. He dedicated most of his career to working for the Medical Engineering Group of the National Research Council of Canada, which he joined shortly after graduating from the University of Manitoba in 1941.

Dr. Hopps, who preferred to be called 'Jack', was a leader in the medical application of engineering science for almost half a century. Although he passed away in November 1998, Jack will always be remembered for his significant technical and scientific achievements, which continue to improve the lives of millions of people the world over. He left a legacy of medical devices and instruments that help people with a variety of disabilities. His contributions to medical technology and his outstanding reputation as a national and international leader in the biomedical engineering profession make him an important figure in human history.

His early research was highlighted by the invention of the world's first cardiac pacemaker, which he developed in collaboration with Dr. W.G. Bigelow and Dr. J.C. Calahan, at the Banting Institute in Toronto. In an Angus Reid poll conducted in March 1999, the pacemaker was recognized by Canadians to be the Most Significant Engineering Achievement of the 20th Century. Some of the other numerous honours and awards he received include his appointment as an Officer in the Order of Canada; Merit Award of the International Union for Physical and Engineering Science in Medicine; Leadership Award of the Alliance for Engineering in Medicine and Biology; The Institute of Electrical and Electronics Engineers General A.G.L. McNaughton Award, and the Distinguished Scientist Award of the North American Society for Pacing and Electophysiology.

Dr. Hopps' name is engraved in our memories for the pioneering role he played in the biomedical profession and for the outstanding contributions he made to the advancement of bioengineering by effecting the transfer of advanced technologies to medicine. Jack Hopps created a strong foundation for CMBES. Thanks to his legacy and reputation, biomedical professionals are becoming increasingly more recognized and respected in the health care sector. 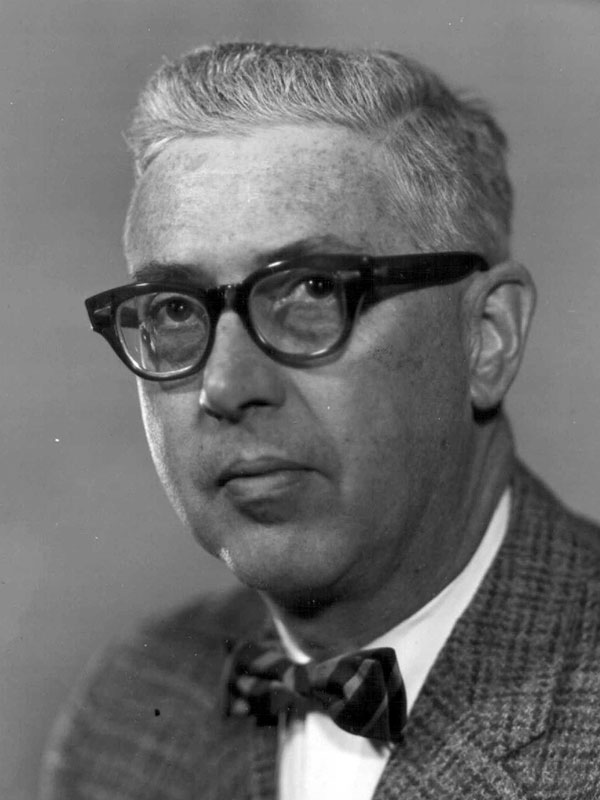